Nepalofficially the Federal Democratic Republic of Nepal is a landlocked central Himalayan country in South Asia. Nepal is divided into 7 states and 75 districts and 744 local units including 4 metropolises, 13 sub-metropolises, 246 municipal councils and 481 villages. It has a population of 26.4 million and is the 93rd largest country by area. Bordering China in the north and India in the south, east, and west, it is the largest sovereign Himalayan state.

Nepal does not border Bangladesh, which is located within only 27 km (17 mi) of its southeastern tip. Neither does it border Bhutan due to the Indian state of Sikkim being located in between.

Nepal has a diverse geography, including fertile plains, subalpine forested hills, and eight of the world’s ten tallest mountains, including Mount Everest, the highest point on Earth. Kathmandu is the nation’s capital and largest city. Nepal is a multiethnic nation with Nepali as the official language. 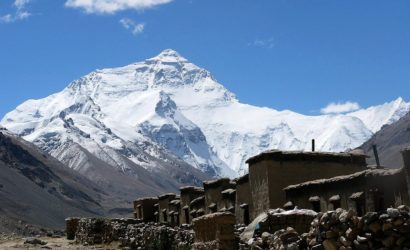 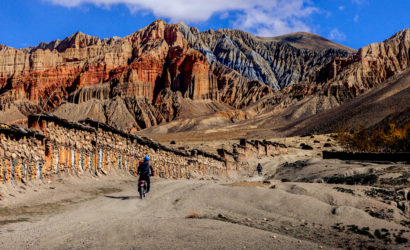 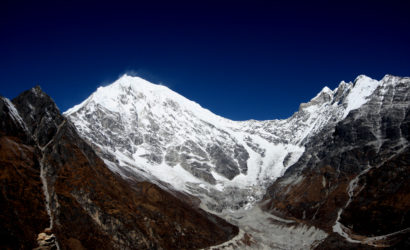 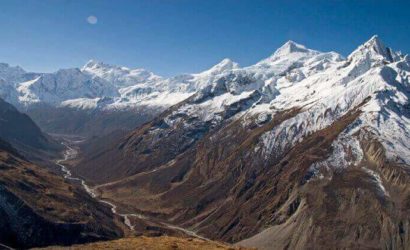 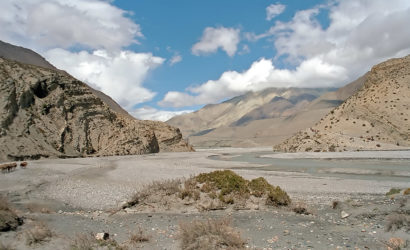 These are other trips. 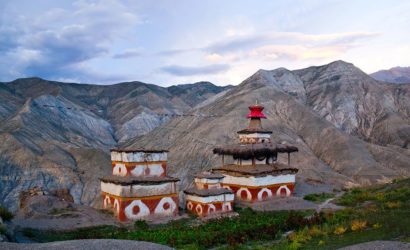